I am lucky enough to have a friend from Kazakhstan , Valeria, who have introduced me lots about this country. Having known her for more than 7 years, today she told me that she is leaving Jakarta within a month from now.

Anyway, it was on Monday that I saw her status in facebook about this Kazakhstan Cultural Festival in Taman Ismail Marzuki from 12 – 14 May. It is such a short period in such a short notice for me who loves to know about cultures.

So then, yesterday she sent me message and asked me to join her in a gala concert. Something that I would not refuse, besides, our last meeting was in Nowruz festival last year held in ASEAN secretariat , Jakarta.

I arrived early in Taman Ismail Marzuki so then I had the chance to see some pictures of Kazakhstan from the scenery , industrial, people, cultures, etc.

This photography exhibition is conducted till this 14 May along with some Kazakhstan’s movies open for public.

The gala concert itself was also open for public and I could see that there was coordination between the embassy and some schools in Jakarta which can be seen by the students who attended the gala.

The gala concert took around 90 minutes where it started by the national anthem of Kazakhstan and then Indonesia performed by the orchestra from Kazakhstan. Then there was opening speech from the vice minister of education of Kazakhstan and also Indonesia, Mrs. Wiendu Nuryanti.

Next is the performance from dancers with different kind of traditional dances, some singers with such great voices, etc. What so interesting were when the singers sang Indonesian songs in such a terrific Bahasa pronunciation.  Total of two Indonesian songs were sung and one instrumental of Indonesia Pusaka. My big applause for them.


As much as I appreciate the event, here are some suggestions for future improvements :

Last but not least, here are the pictures.... 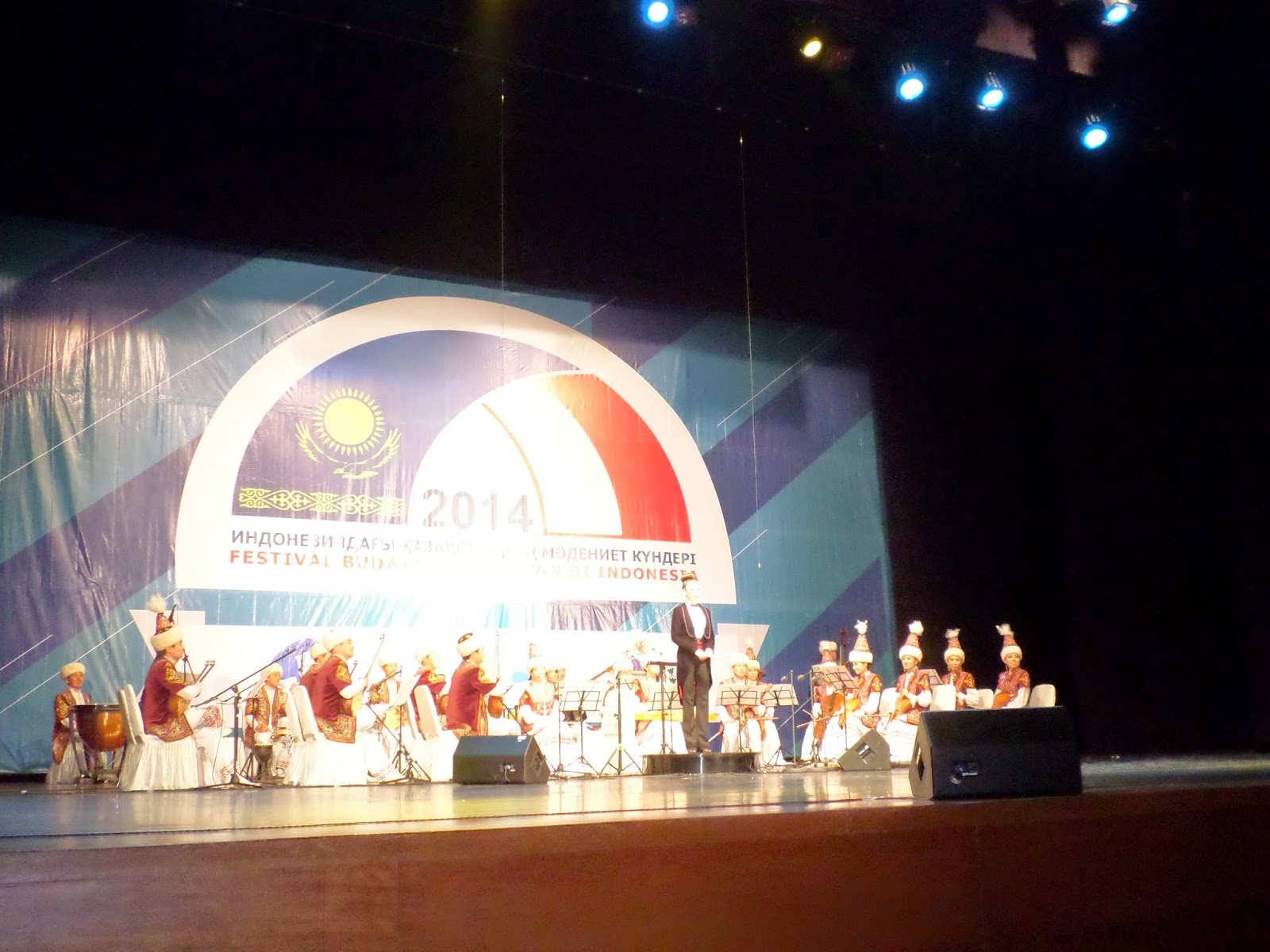 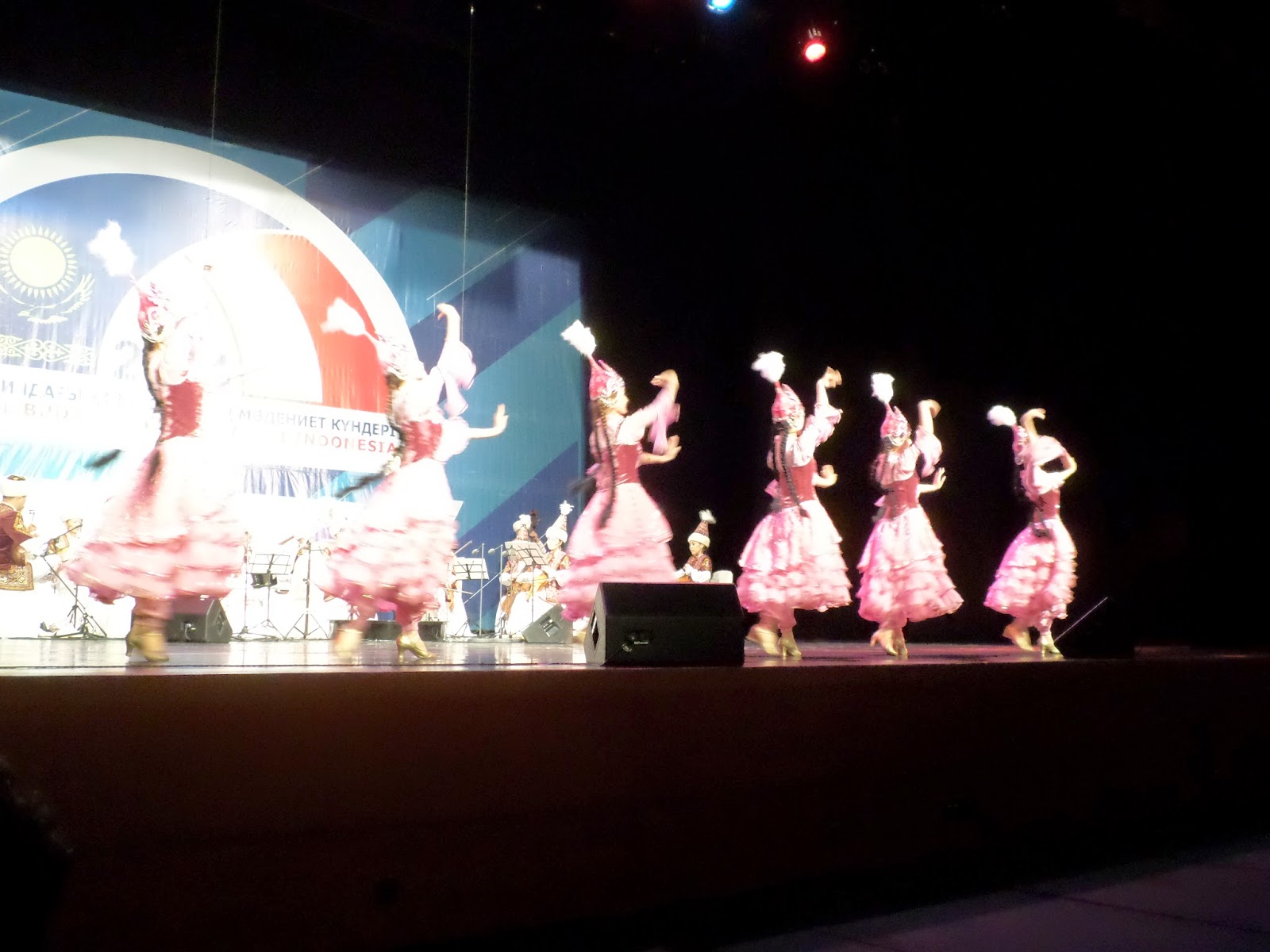 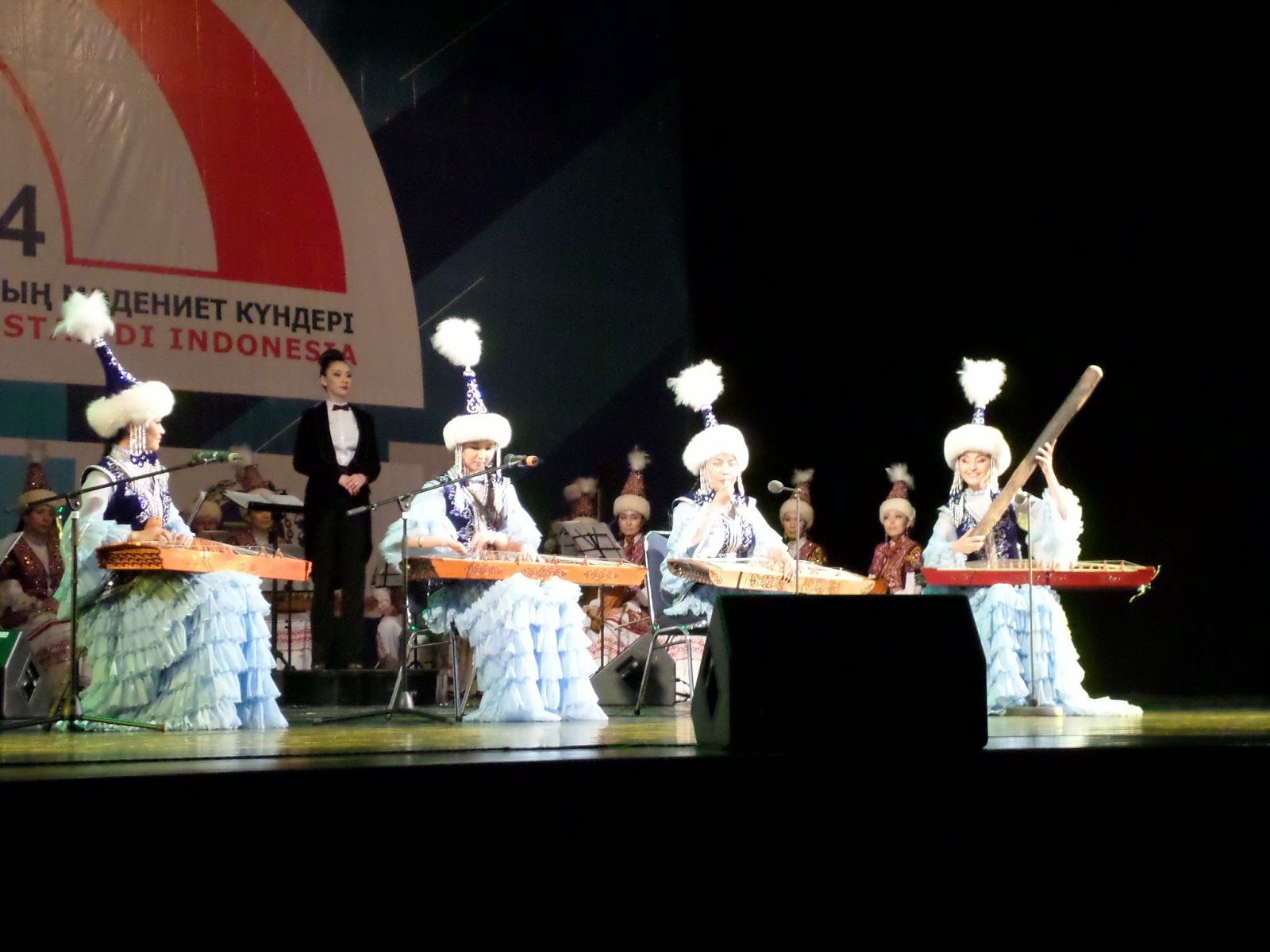 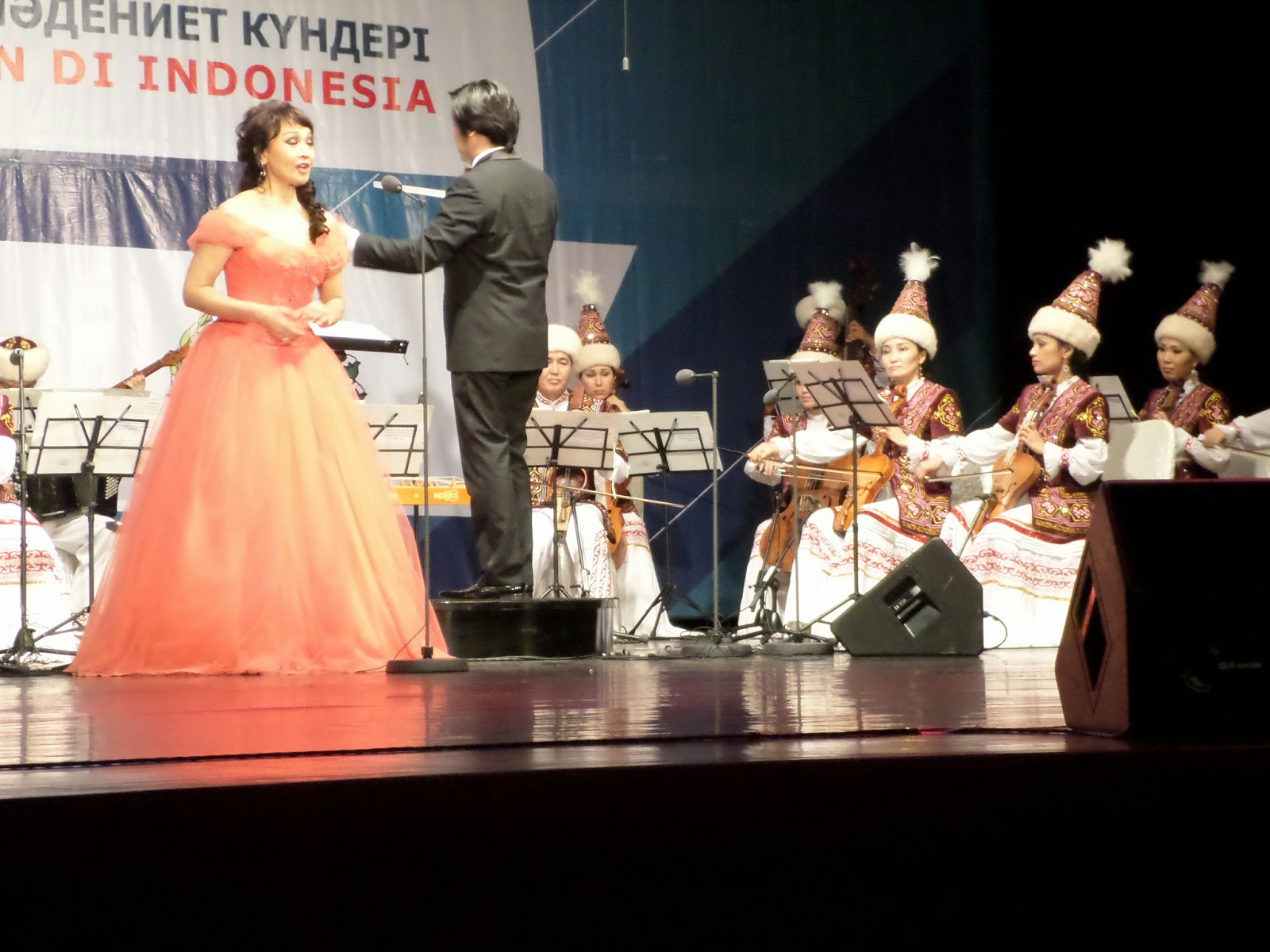 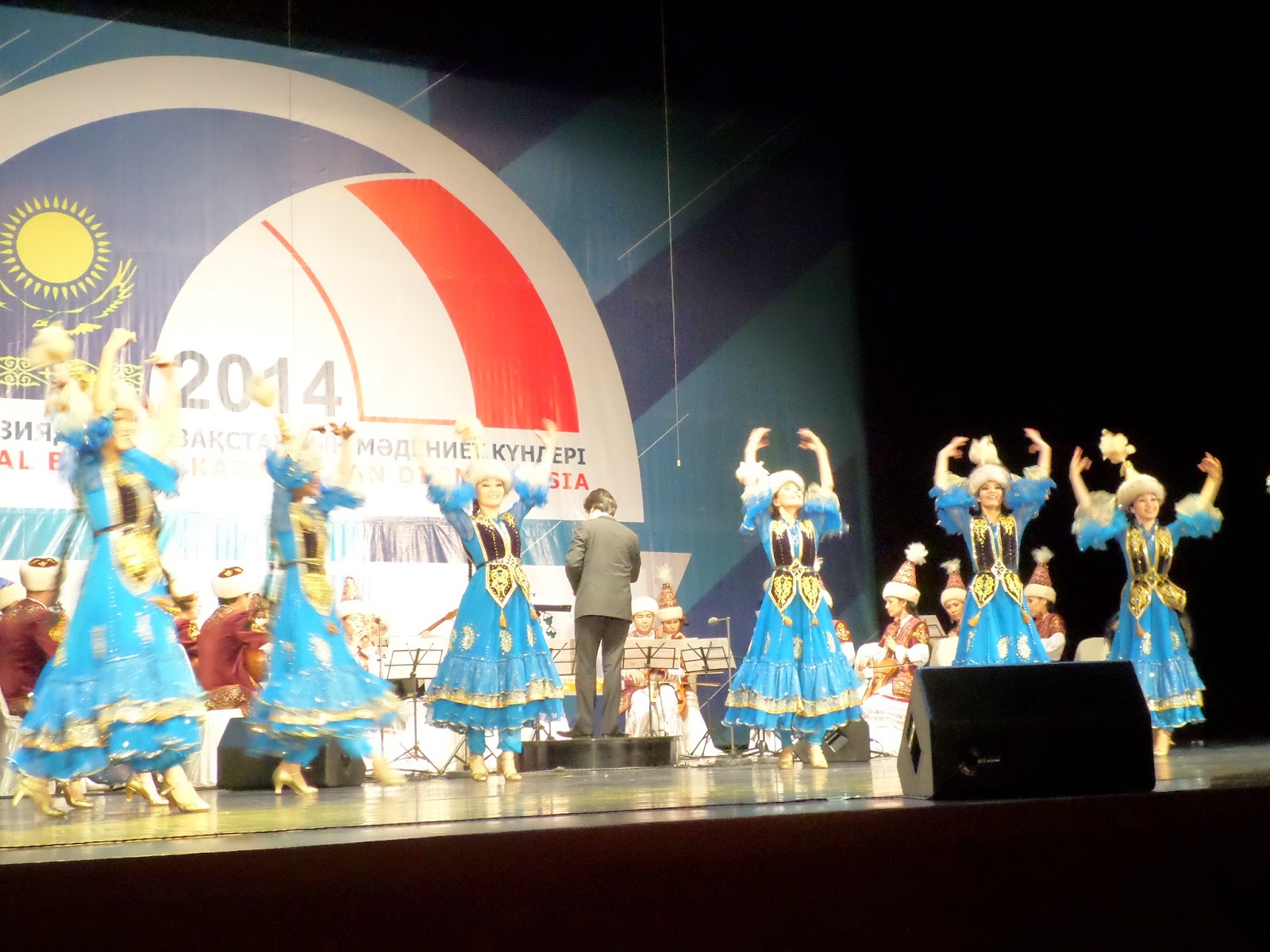 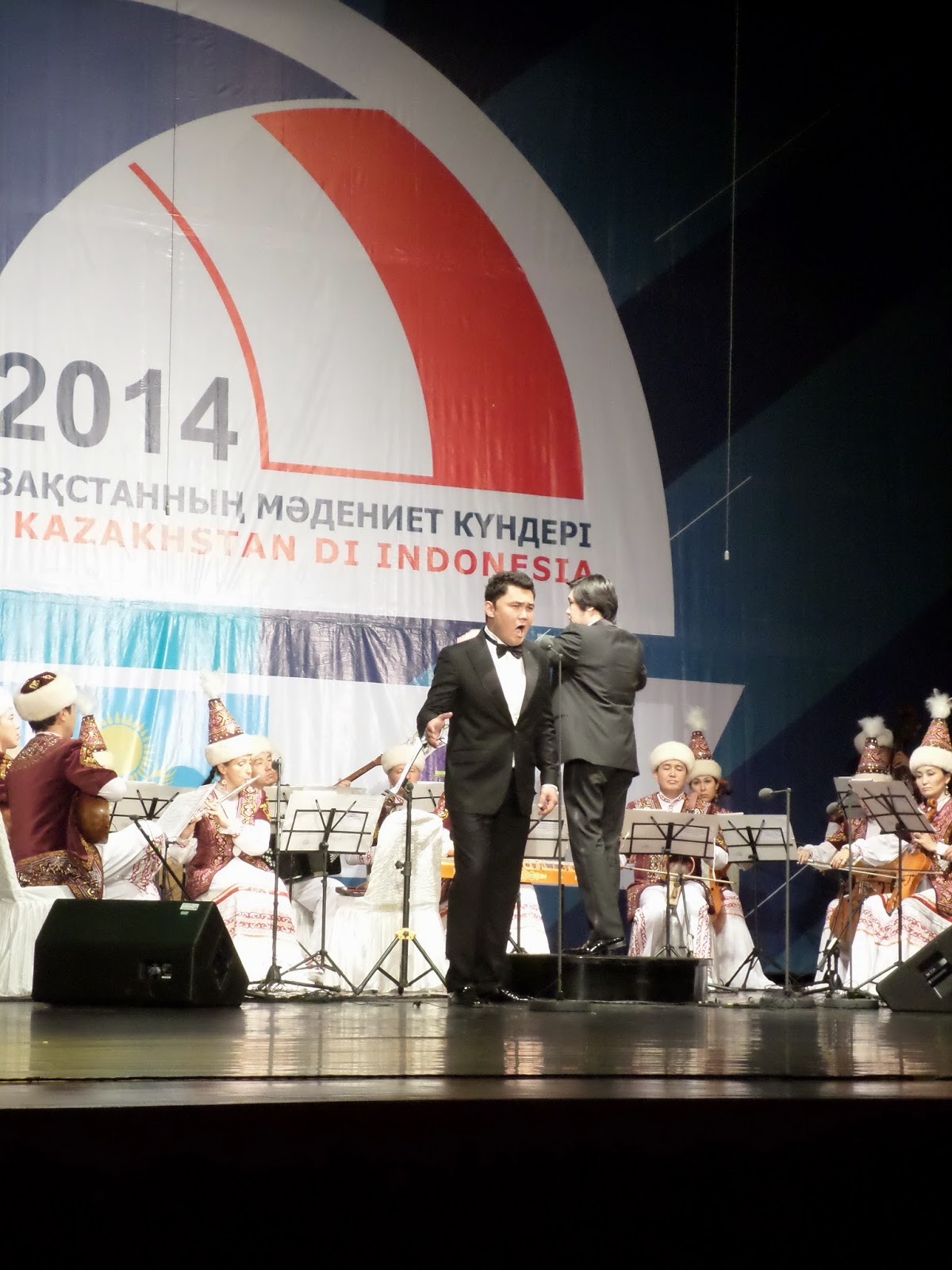 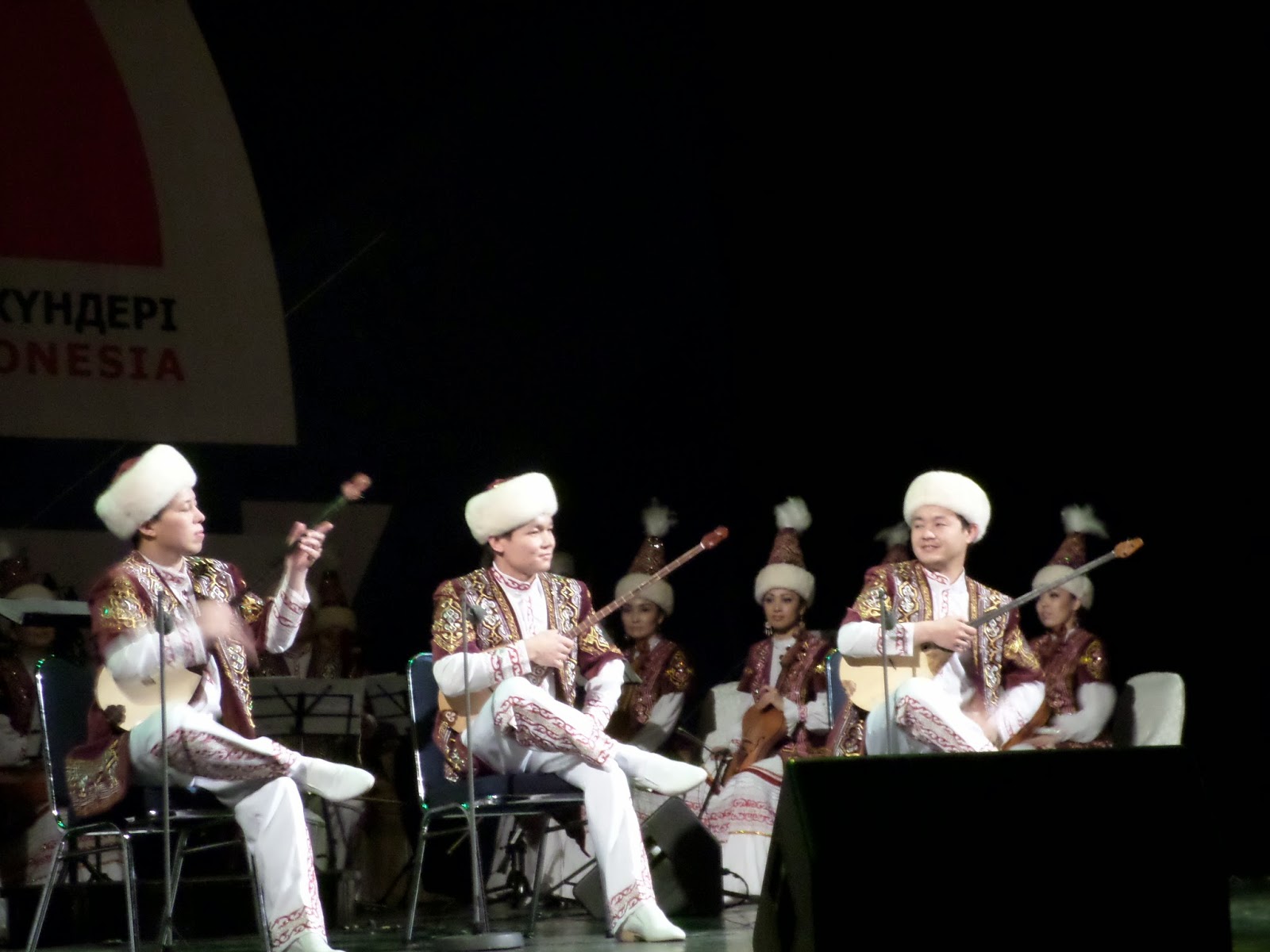 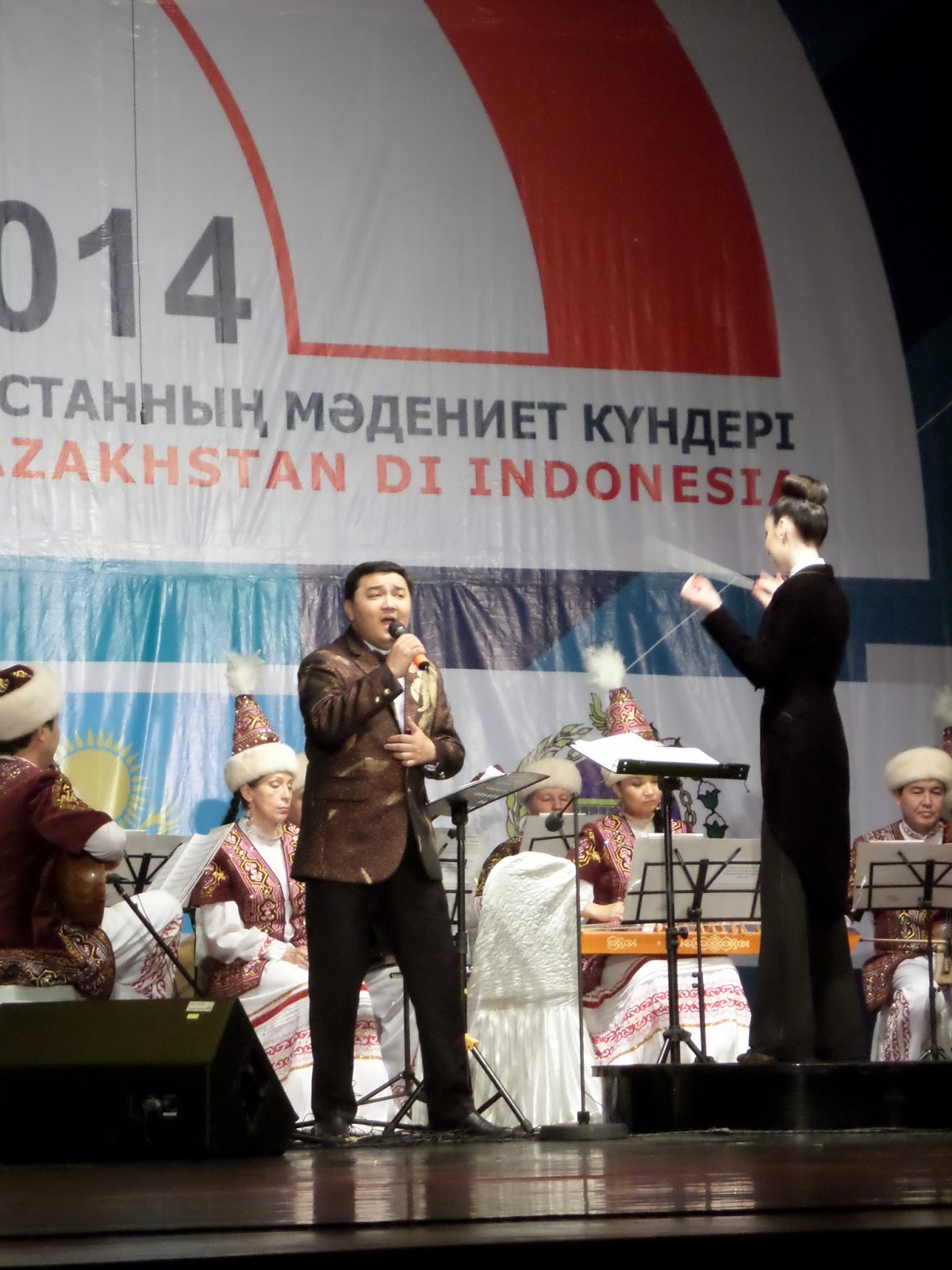 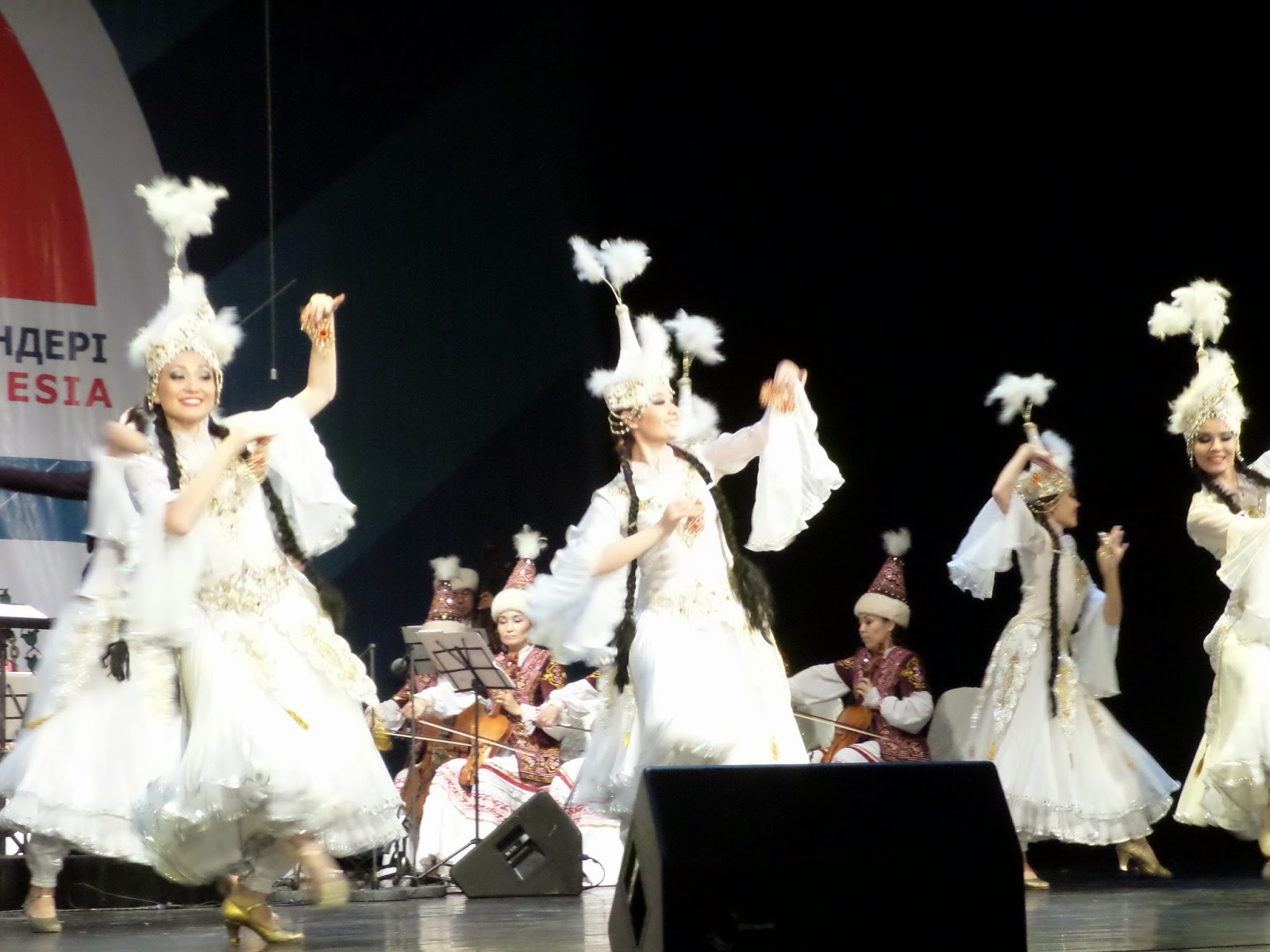 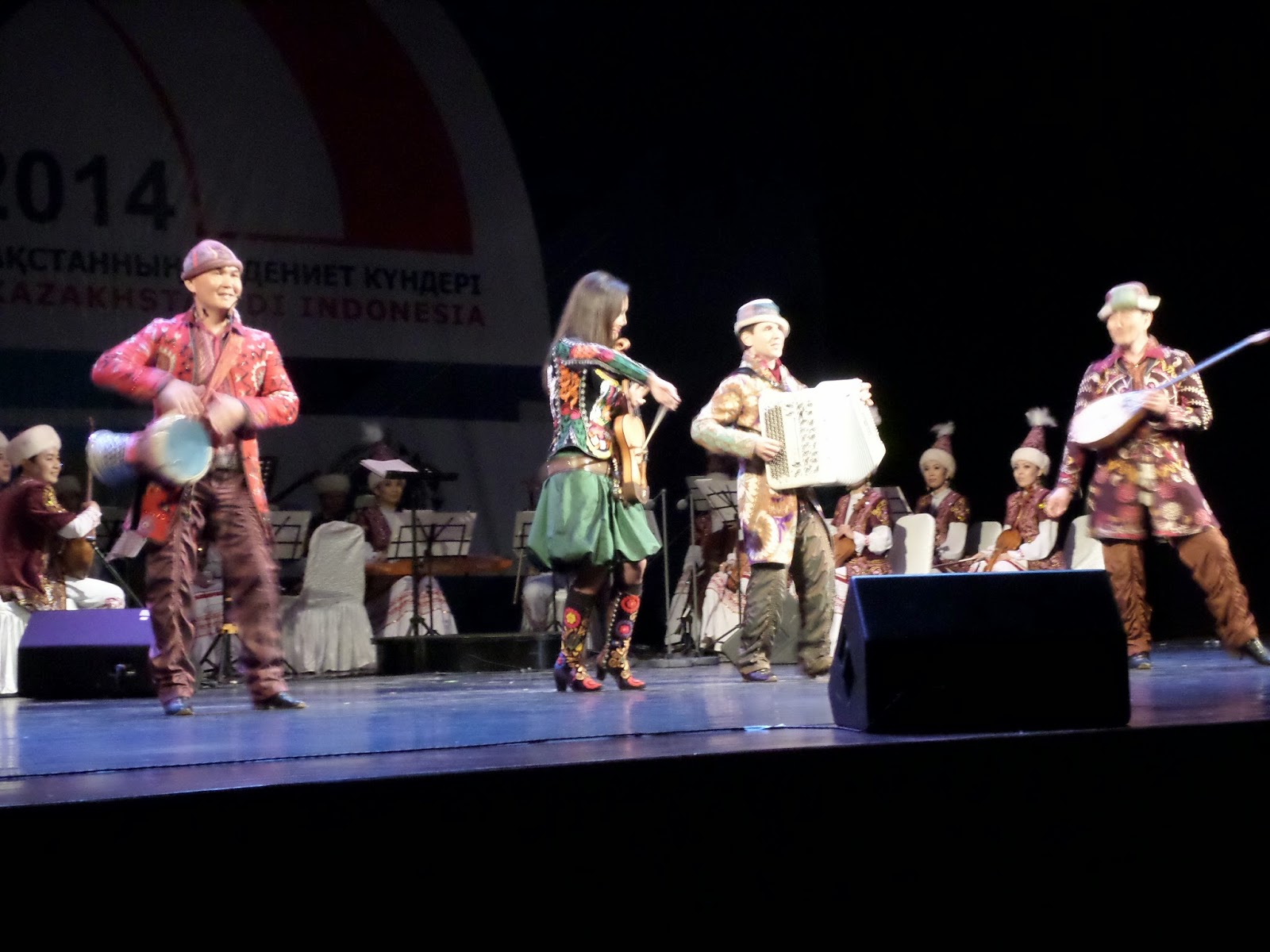 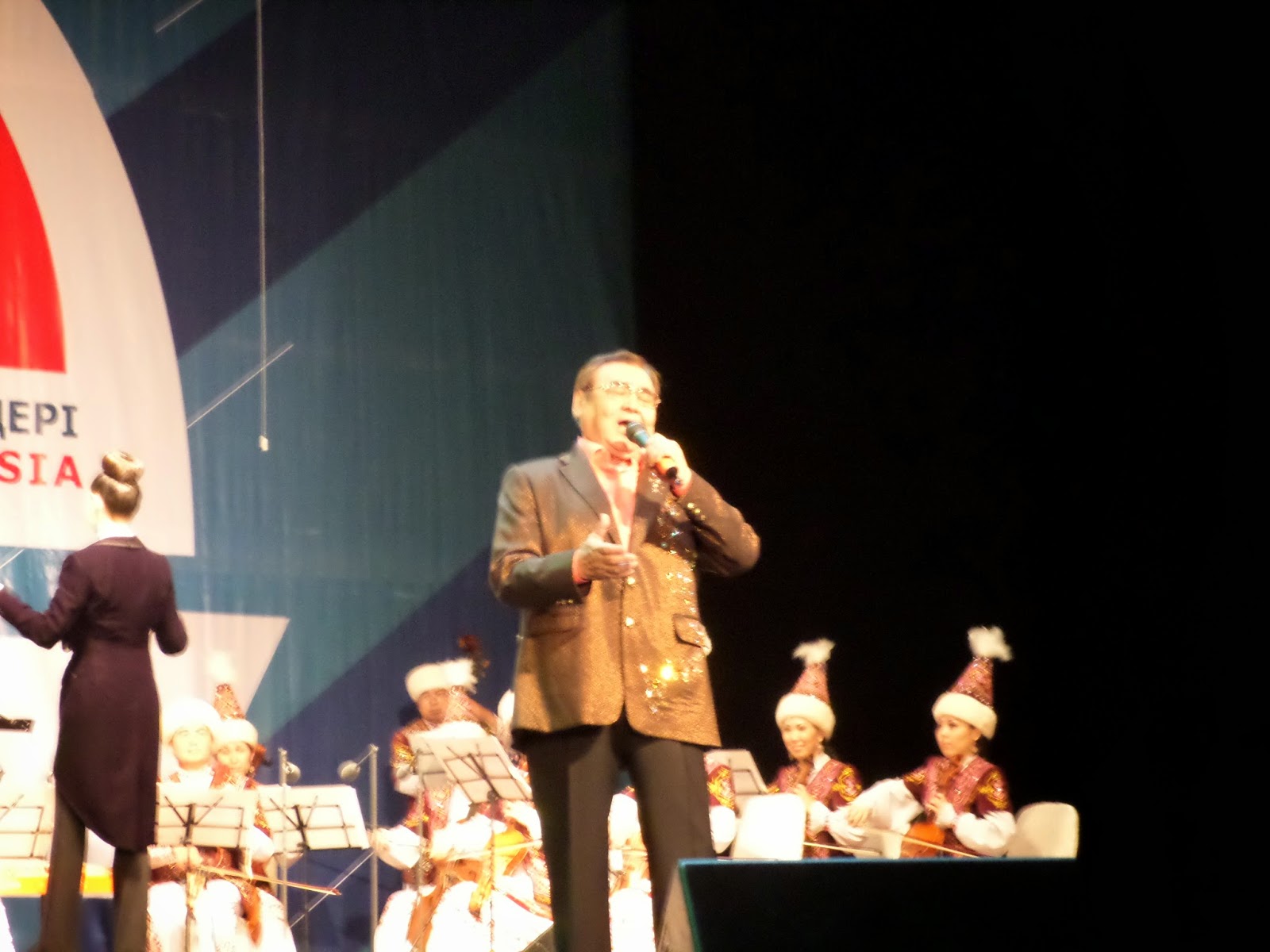