When it comes to theme park in Jakarta, Dunia Fantasi (which is known as Dufan) is the only option available. Dunia Fantasi is situated in Taman Impian Jaya Ancol. It can be reached by public transport or private cars. My advice is, take transjakarta (one of Jakarta's finest bus) from any stops in Jakarta where you can connect from one stop to others (just like subway) then Ancol is the last destination for that certain route. You go down and walk for 3 minutes, there you go, Dufan is in front of you.

As a Jakartan, I am proud for what Dufan has offered. There are many rides, some thrilling, some for a calm person like me (lol..) and many others that I am sure will make the visitors' happy. I am not a big fan of theme park but yes, I visit Dufan every few years just to see new rides (yes, see! As I said earlier, I am too scared to try the thrilling ones).

Last Thursday (April, 10th), I was invited for the opening of their latest rides calls Ice Age - Sid's Arctic Tour. Yes, that Ice Age movie. At first, I thought it was something like 3D or 4D movie but instead, it seems thrilling (looking at their poster in every corner in Ancol). So, I asked some of the staff there if it is scary or just okay. They said that it is just okay. Then, I felt calm and could not wait to try the ride.

When we arrived there, we had to attend the press conference. Many informations were received. PT. Pembangunan Jaya Ancol as the developer of Dufan was represented by Mr. Winarto and Mrs. Catherina. They explained that the construction began in December 2012 and costs 200 billion rupiah (sorry, I do not convert it to other currency since from December 2012 up till now, our rupiah has fluctuated unexpectedly).

The rides were constructed in 2 hectares area with the indoor concept. Yes, indoor and as the name is Ice Age, you would feel chill inside. Though it is advertised as Indonesia's first frozen adventure, but for me, it is just chill which is a good option after you go with the outdoor rides and need a ride to chill your body. It is said that the temperature inside is around 16 degree celcius. But, since this is a new ride, be prepared for the queue. The ride itself can accommodate 750 - 1000 visitors per hour. As any other ride, minimum height of 120 cm must be followed.

The ride takes around 8 minutes where we seat in a boat and float in 365 meters length of line. As explained by Harley Bostock - Whitewater West's Asia attractions business development Vice President, the ride has a small surprise for the visitor called 'drop cascade'. I tried to figure what drop cascade is and it turns out, it is when the boat goes up and slides down and then goes up again. But believe me, the process is not that scary since the ride is for the whole family though there is some cautions for someone who is pregnant or having heart problem.

Whitewater West is a manufacturing company based in Richmond - Canada and specializing in design, manufacture, engineering and installation for most of the rides for theme park and water park in the world. They have worked together with PT. Pembangunan Jaya Ancol since Dufan was first built where at that time Whitewater West was in the early years.

Ice Age - Sid's Arctic Tour was built in partnership with 20th Century Fox. This way, visitors will try the experiences such as going through the jungle, volcanoes and feel how the iceberg melts accompanied by some characters from Ice Age : Manny, Sid, Diego and Scrat. Isn't it fun?

Since we sit in a boat during the journey, means water is involved, hohoho.. get ready to be a bit wet. My advice, sit in the middle because water sprays and reaches only till short distance which means the people sitting in the edge will get wet.

Mr. Harley Bostock also explained that the adventure with Sid's Arctic Tour is an exciting journey in that special world through interactive animatronics and animation. Besides,  the boat is not pulled by anything except that it floats from the gas used down under.

Do you know something? This Ice Age is the second in the world. First one is in Germany. Wooohoooo.. How can i not proud! Other thing is that this one in Indonesia is more thrilling. This is too good to be true, right?

Since last year, Dufan has given promotion for a one year ticket that costs only 260k rupiah (more and less of US$ 23). What? one year? Yes, since there are more than 25 rides here and some have long queue, if you can not finish in a day, then come back another day. This promotion applies to anyone - local or international.

So, guys, when you come to Jakarta, visiting DUFAN is a MUST! 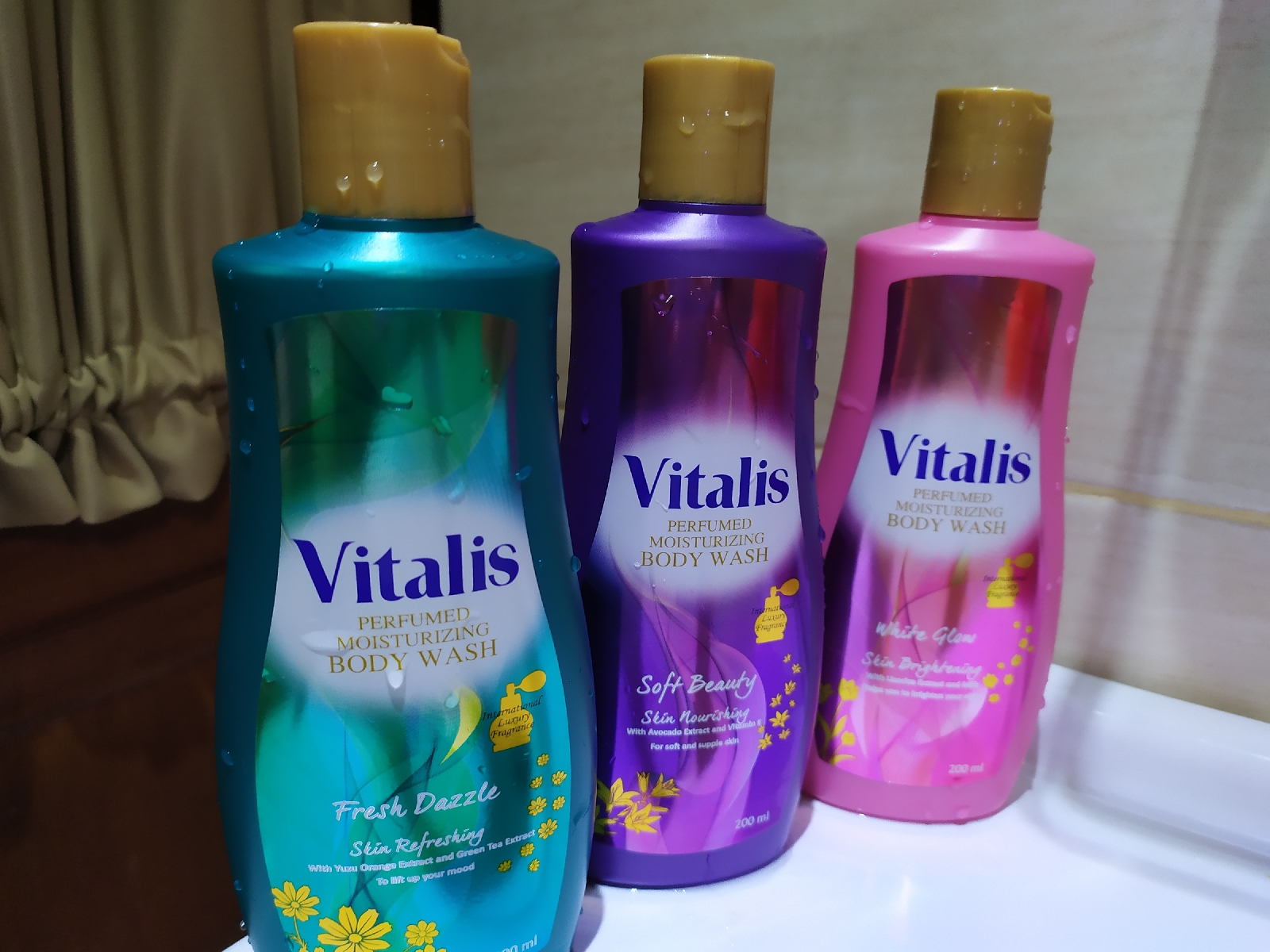